Imagine this: It’s 1968. You’re up and ready for another beautiful summer day in your favorite city.

Something is wrong though.

Your beautiful skyline is covered in smog.

This is why the Clean Air Act was created at the peak of the national environmental movement in 1970, according to EPA.gov.

The name of the act seems pretty self explanatory, but what does it actually do? 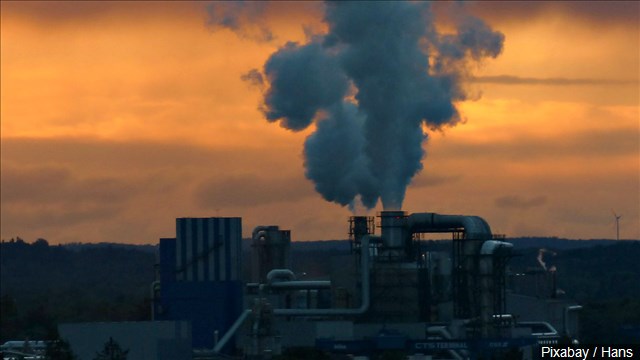 According to the Union of Concerned Scientists (UCS), the federal law is “designed to protect human health and the environment from the effects of air pollution.”

More amendments were added in 1977 and in 1990 the changes to the act introduced an initiative to reduce acid pollution.

Under this legislation, the Environmental Protection Agency (EPA) must regulate emissions of pollutants. Local governments are also responsible for this regulation with oversight from the EPA.

According to EPA.gov, “states are required to adopt enforceable plans to achieve and maintain air quality meeting the air quality standards.”

States are also responsible for containing and controlling these emissions across state lines.

This legislation’s 40-year run has actually prevented 400,000 premature deaths, according to the UCS.

The UCS is also states the Clean Air Act has helped reduce a quarter of ground-level smog since 1980.

The benefits go on and on and have continued to prevent disease in the lungs, longer heat waves and other severe weather events, making the act a beneficial piece of legislation for this country.